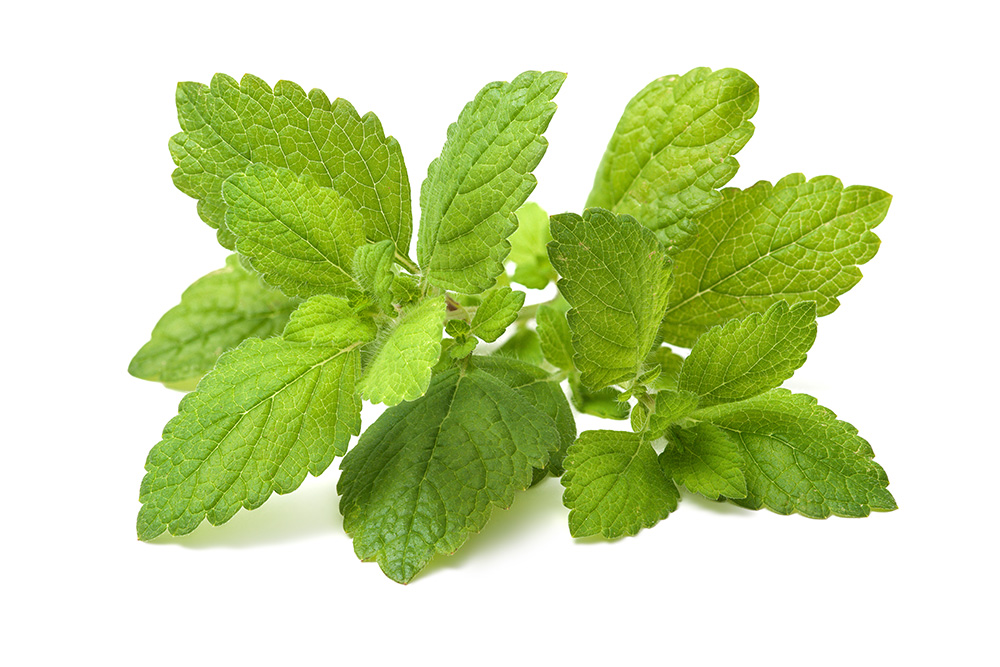 Melissa, otherwise referred to as Lemon Balm, is a perennial herb belonging to the Lamiaceae family. Melissa is a much-loved seasoning herb. It is known as a soothing lemony flavored remedy and as such it is used in the production of tea and ice cream. This colorful herb is also used to season fish recipes […] 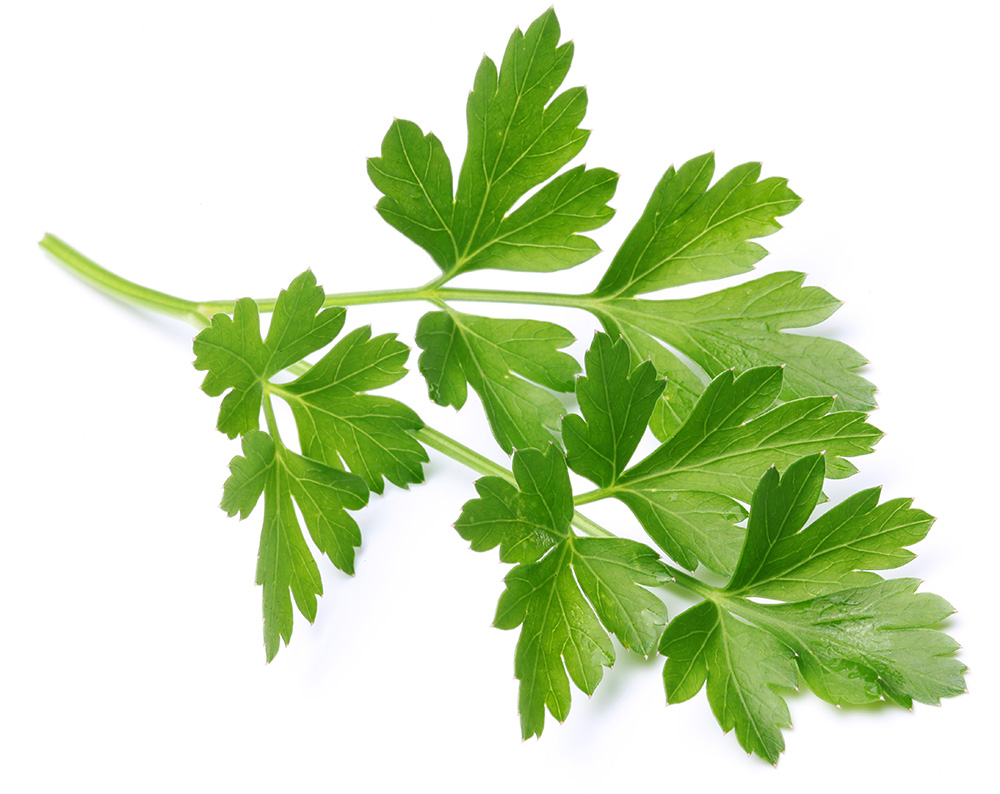 Flat Parsley (Petroselinum crispum (Mill.) var uberosum) is mostly an annual plant belonging to the Apiaceae family. Flat Parsley is suited for the seasoning of most dishes: meat, fish, vegetables, sauces, soups and more. In Eastern and Central Europe as well as Western Asia dishes are often served with fresh chopped Flat Parsley on top. […] 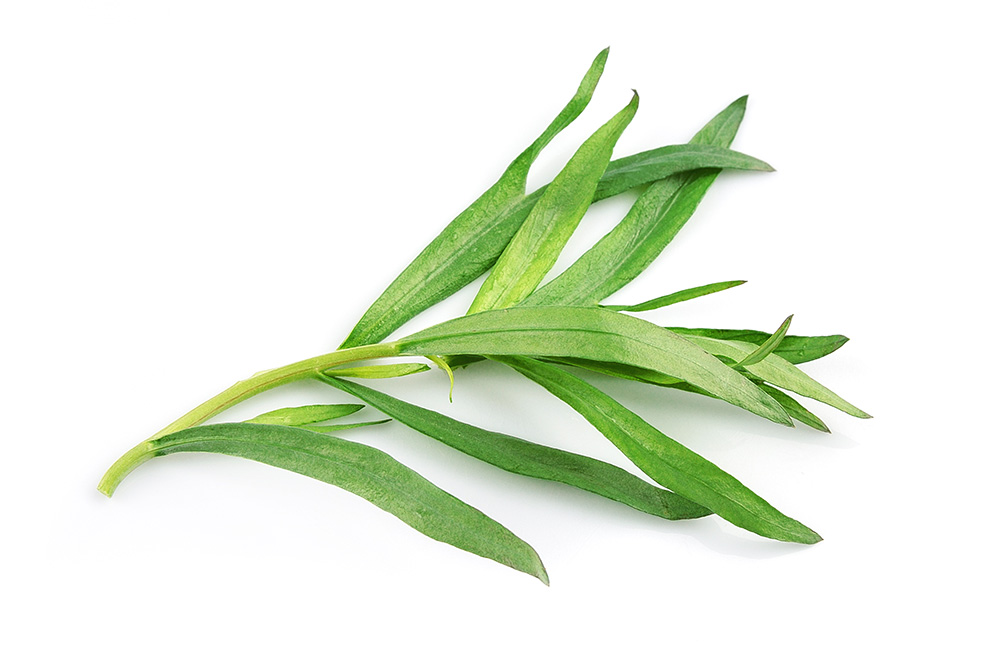 Tarragon is a perennial plant belonging to the Asteraceae family. Tarragon is one of the fresh herbs used to produce the famous herb blend ‘Herbes de Provence’. Tarragon is mostly used to season chicken and fish dishes as well as egg dishes. Tarragon contains the Estragole compound, which renders the herb a flavor reminiscent of […] 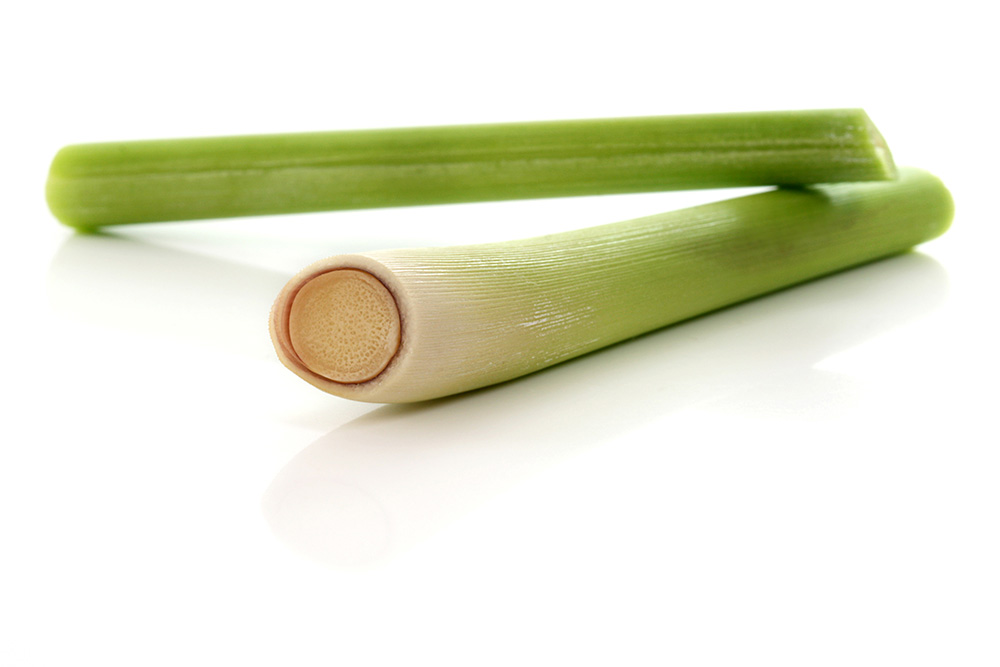 Lemon Grass is a perennial plant belonging to the Poaceae family. Lemon Grass has a unique lemony aroma. Lemon Grass is a culinary herb very common in Asian kitchens (Thailand, Indonesia, Sri Lanka, Vietnam and more.) as well as in Caribbean cuisine. Its succulent stem is used in soups recipes, chicken casserole, fish and vegetables. […] 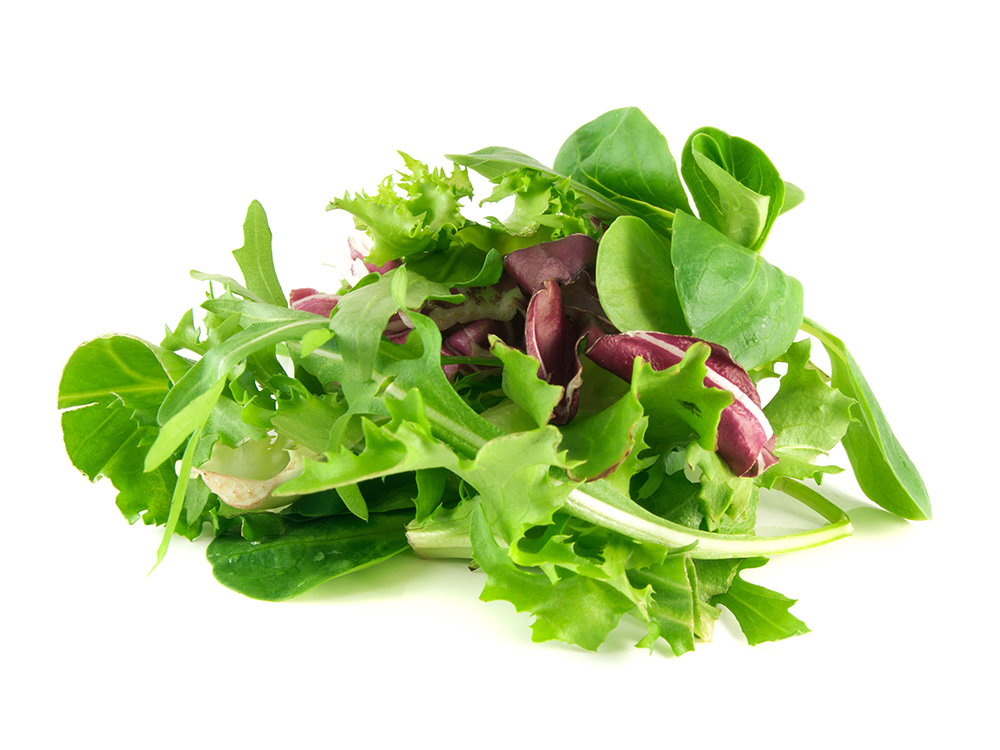 Arugula is mostly an annual plant belonging to the Brassicaceae family. Arugula is a Mediterranean culinary herb with a unique blend of flavors uniting the taste of walnuts with peppery aromas. Arugula is mostly used to spice-up vegetable salads, pasta dishes, rice, meat and fish. In popular medicine, Arugula is used to relieve digestive disorders, […] 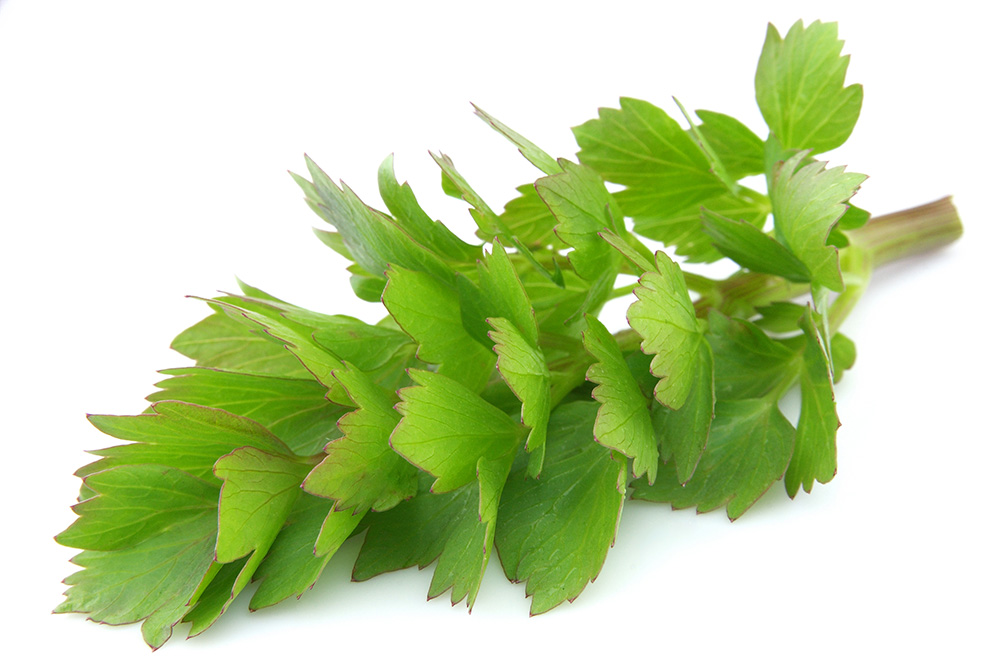 Lovage, depending on its origin, is an annual or perennial plant belonging to the Apiaceae family. Lovage is known as a robust and durable culinary herb used in various fashions. Lovage is very common in the Romanian cuisine such as in the famous ciorbă soup. Lovage can be used to upgrade the flavor of roasts, […] 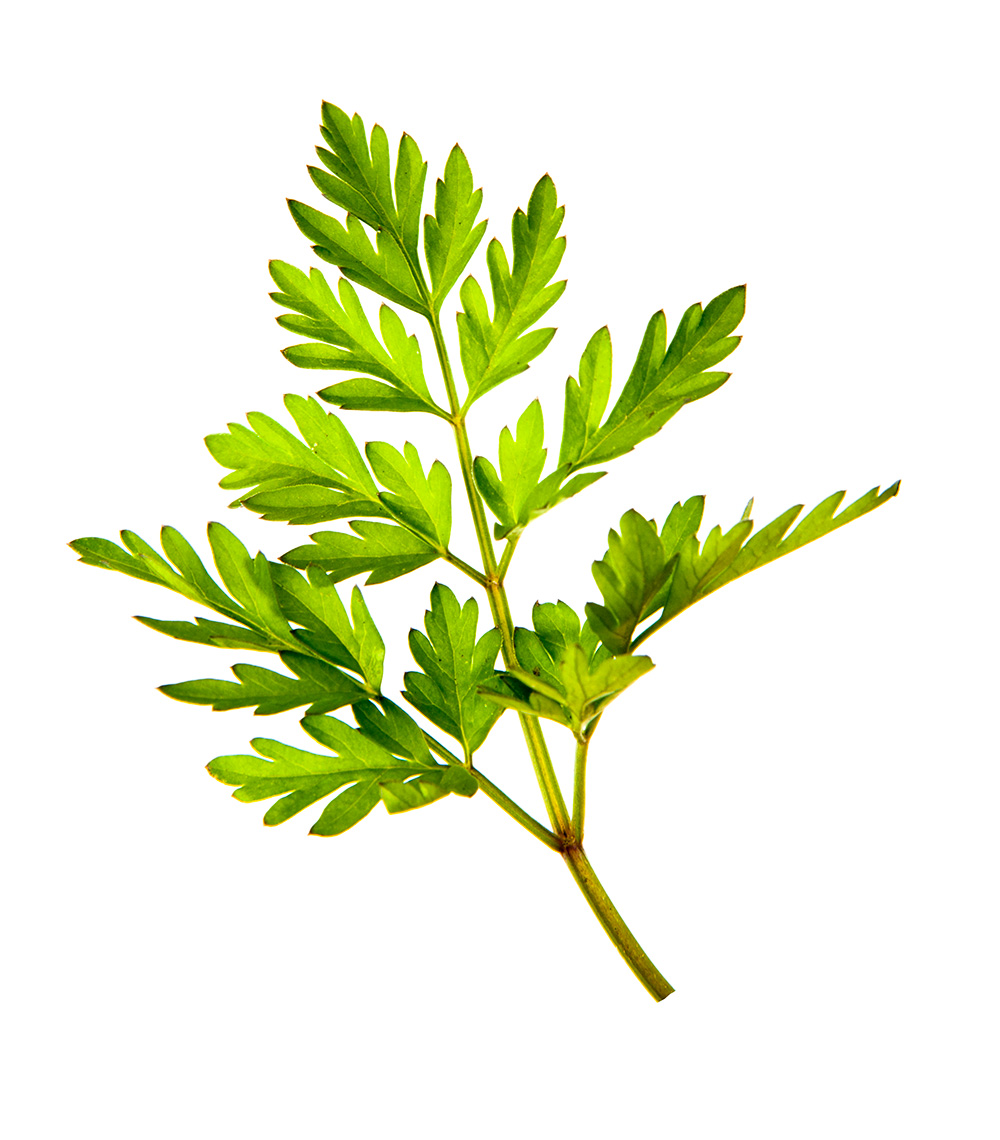 Chervil is an annual plant belonging to the Apiaceae family. Chervil has an understated flavor of aniseed. As a delicate and multicolor herb, Chervil is used as a seasoning ingredient in numerous recipes such as chicken casseroles, seafood, soup, omelets and salads. Chervil loses of its flavor when overcooked therefore it is recommended to add […] 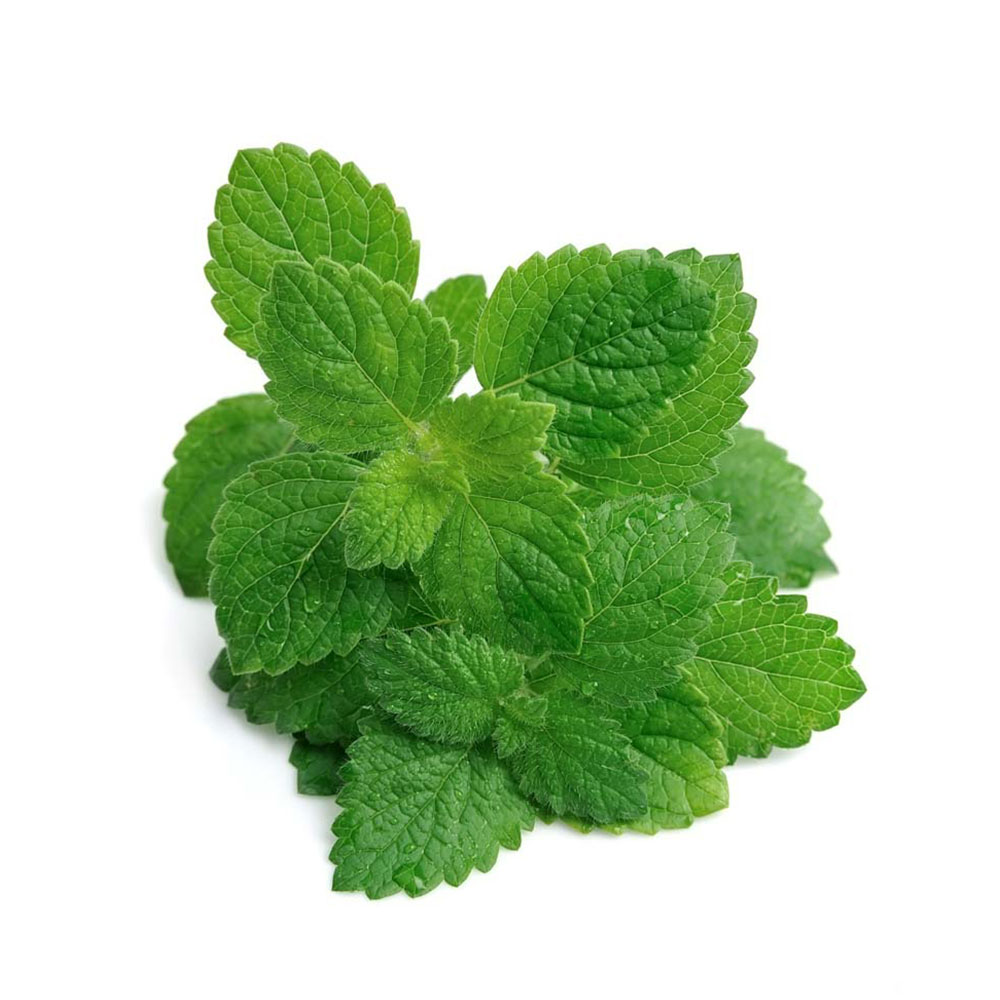 Spearmint is a perineal culinary herb belonging to the Poaceae family. Spearmint is famous all over the world. Spearmint leaves carry glands containing an aromatic oil comprising of Carbon used in medicine (especially in dental care) and aromatherapy. Spearmint is also used as a flavoring condiment- especially in the tea and beverage industry. In addition […] 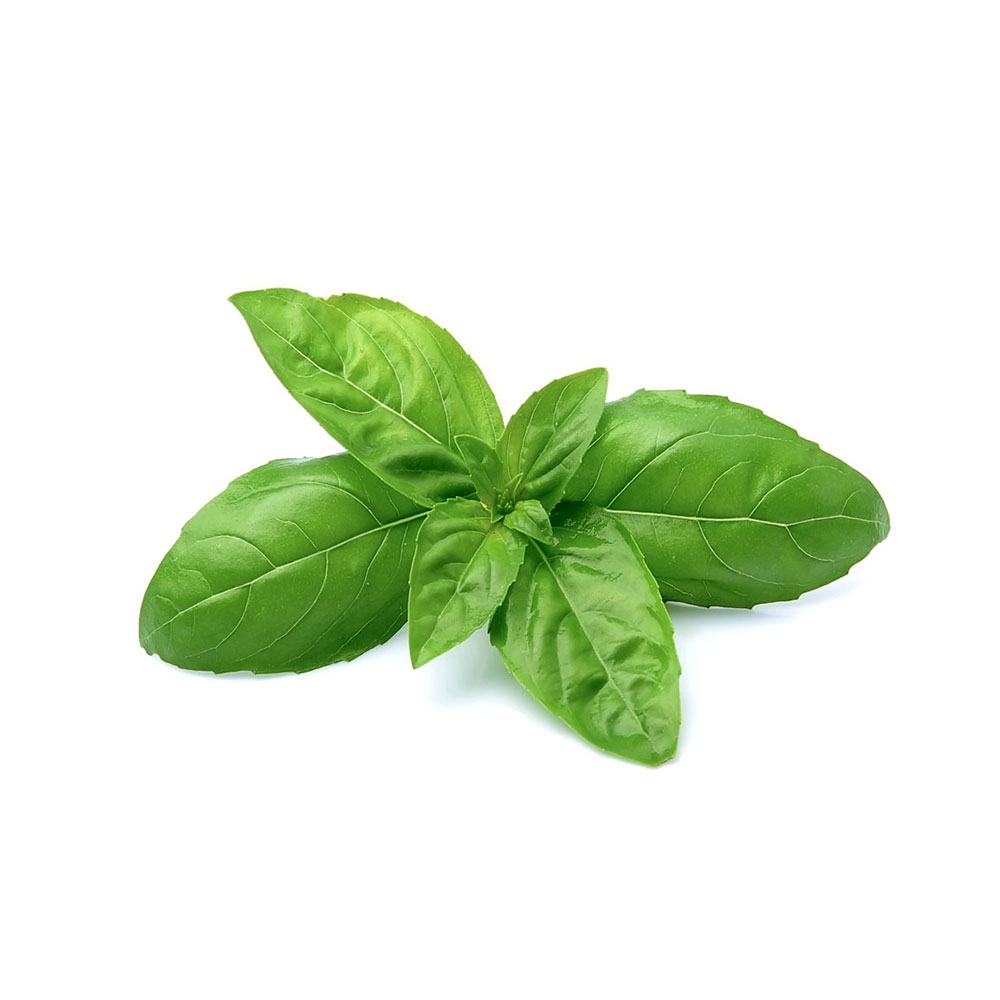 Sweet basil is an annual culinary herb belonging to the Lamiaceae family. Consumed fresh or as an ingredient used in pastries, stews and various sauces such as pizza or pasta, soup and salads, meat roasts and fish dishes. Sweet Basil is the most commonly used culinary herb in the Israeli and Mediterranean kitchen. Sweet Basil […] 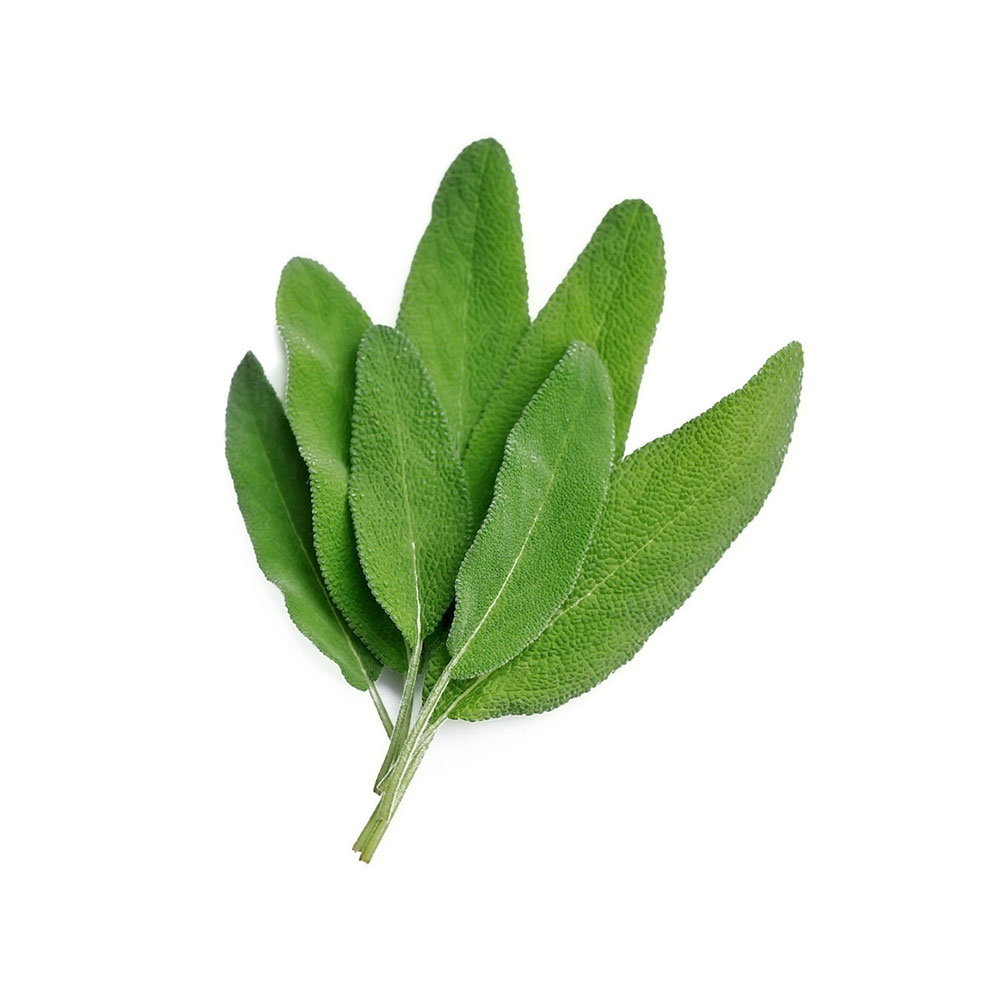 Sage is a perennial plant belonging to the Lamiaceae family. Sage is very common is the Middle East. Sage is widely used in the Israeli and Arab kitchen. Sage is suited for seasoning salads, cheese, meat, poultry and fish as well as sauces and various herbal infusions. Sage is extensively used in popular medicine. It […]

You can talk with us in any way you want, and we will get back to you as soon as possible.