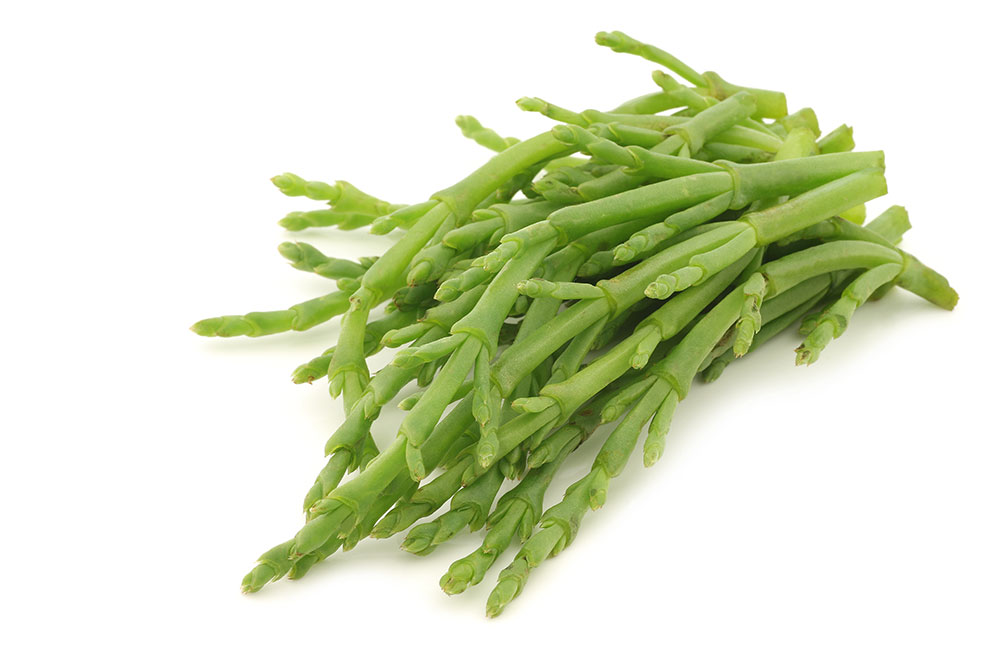 Salicornia, depending on its origin, is an annual or a perennial plant belonging to the Chenopodiaceae family. Salicornia is a halophyte plant adapted to growing in saline conditions. Salicornia is culinary herb with a salty taste, which can serve as a natural and healthy alternative to table salt. Salicornia contains 7% Sodium, as well as […] 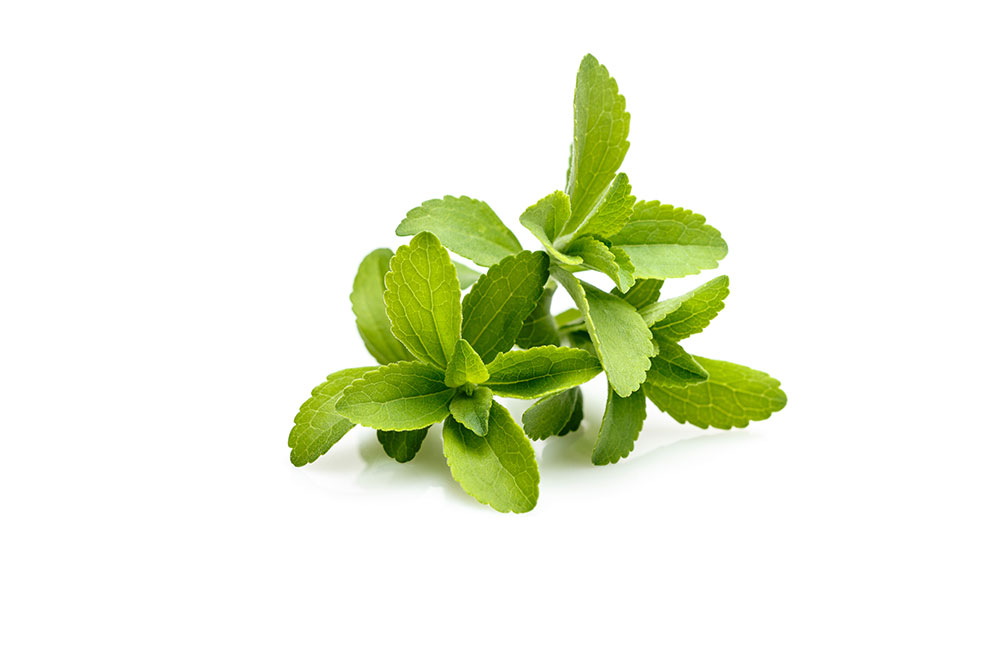 Stevia is a perennial plant belonging to the Asteraceae family. Stevia leaves contain accumulations of sweetening compounds Steviol, natural sweeteners that have 100 to 300 times the sweetness of sugar. Organic candy can be produced from one or more sweetening compounds, depending the desired degree of sweetness and aftertaste. Stevia leaf extract has a relatively […] 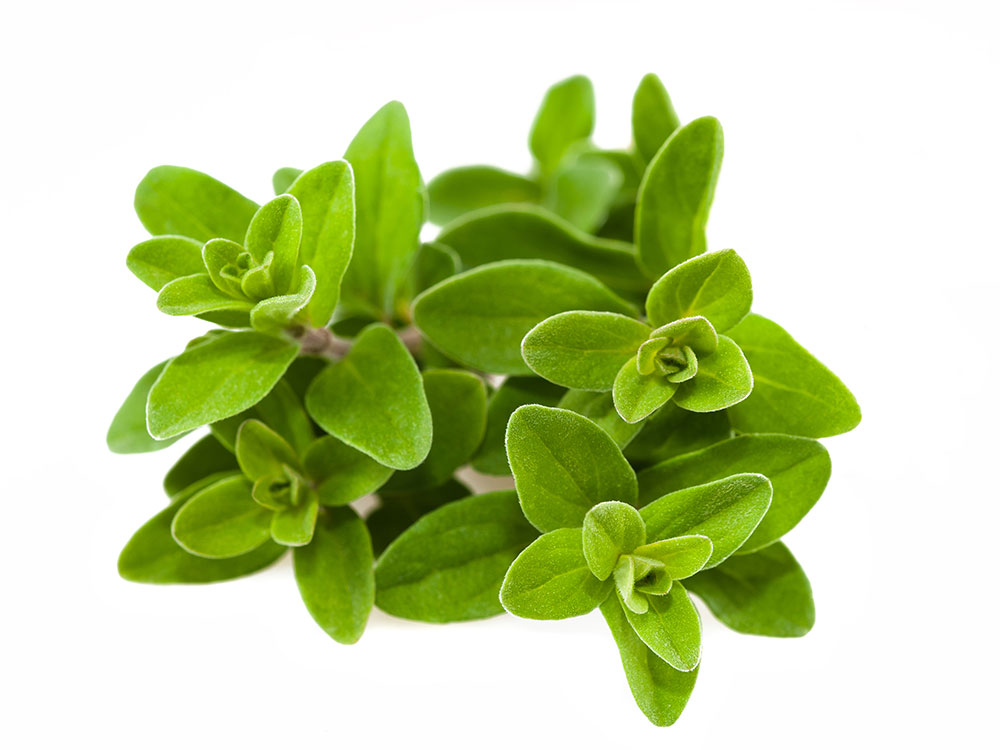 Dill is an annual plant belonging to the Apiaceae family. Dill is a fine culinary herb characterized by its mild flavor, which is best kept when used shortly after harvest. Dill seeds are also edible. Dill may be added as a fresh herb to salads and stews or may be infused when brewed in hot […] 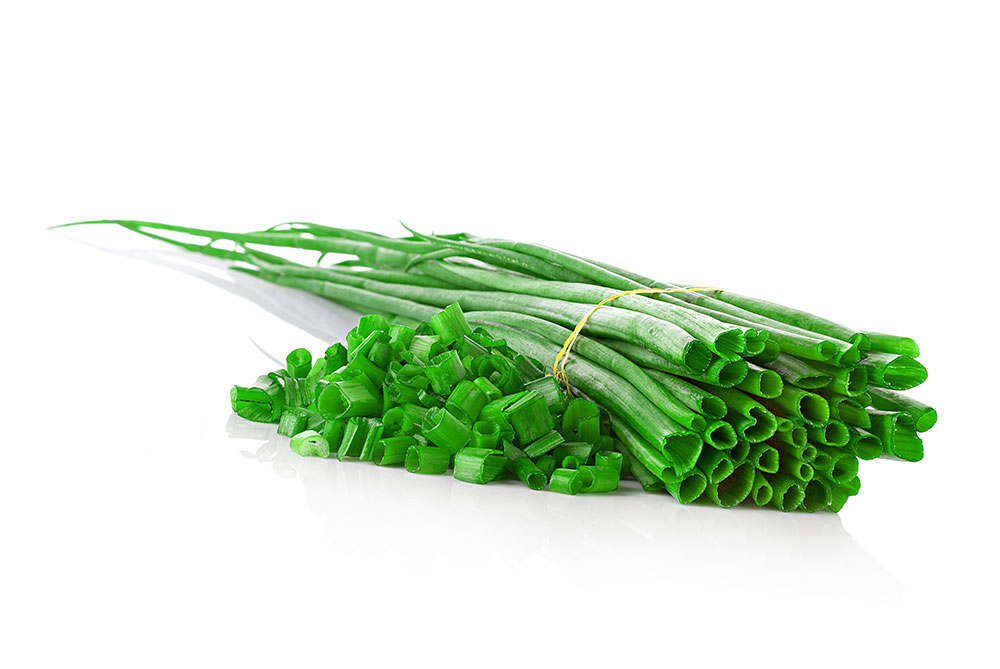 Chives is a perennial culinary herb belonging to the Allium family. Chives has a delicate flavor more subtle than onion or garlic. Chopped, it is usually used in salads and omelets. Chives is also used in Asian cuisines to add flavor to dishes. Similar to onion and garlic, Chives contains the Allicin compound and is […] 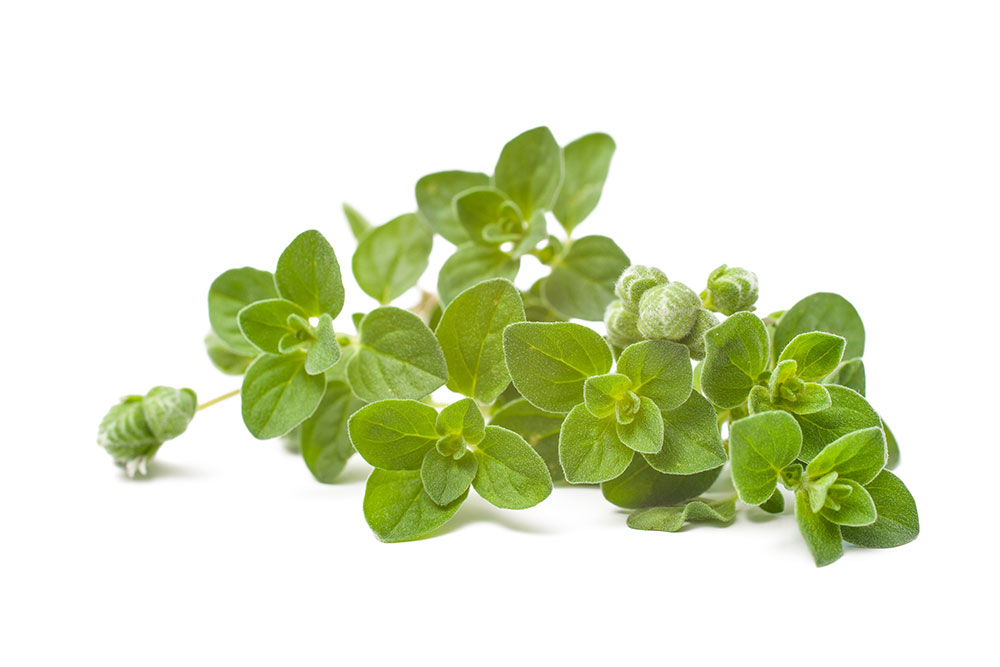 Oregano is a Mediterranean perennial herb belonging to the Lamiaceae family. Oregano has an aromatic flavor, warm and a little bitter. Like Sweet Basil, Oregano is one of the chief ingredient in the Italian cuisine. Oregano is most suited for the seasoning of pizza and tomato sauce, enhancing the flavor of salads, meat casserole and […] 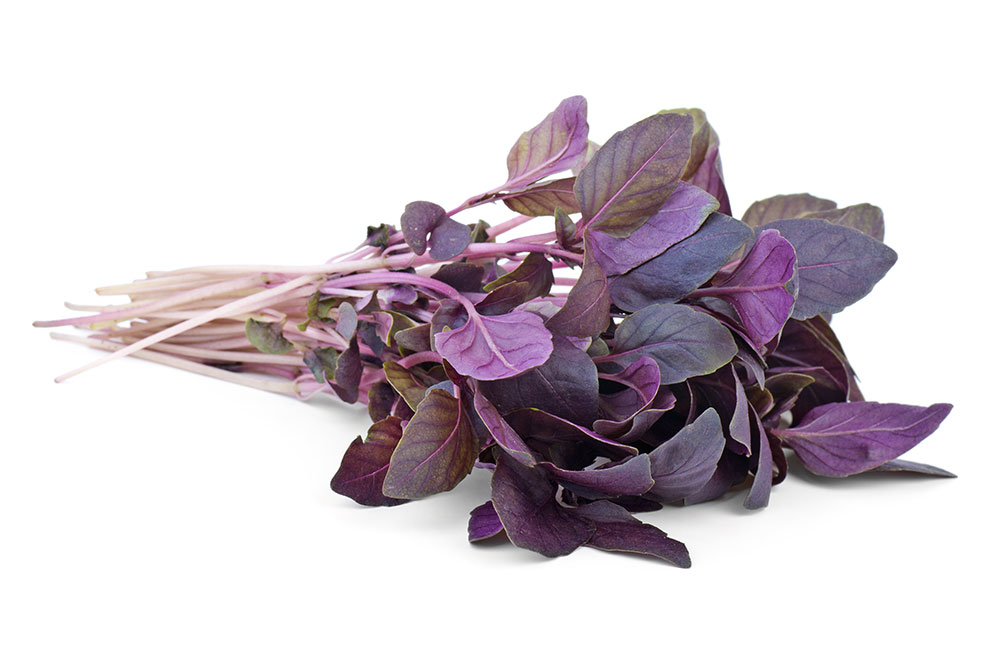 Red basil is an annual plant belonging to the Lamiaceae family. The herb contains high concentrations of “anthocyanin” agents, renowned for their antioxidant properties, which render the herb a dark purple color. Red basil is very popular in Eastern Europe, where it is most commonly used in salads. Red basil can be used in meat […] 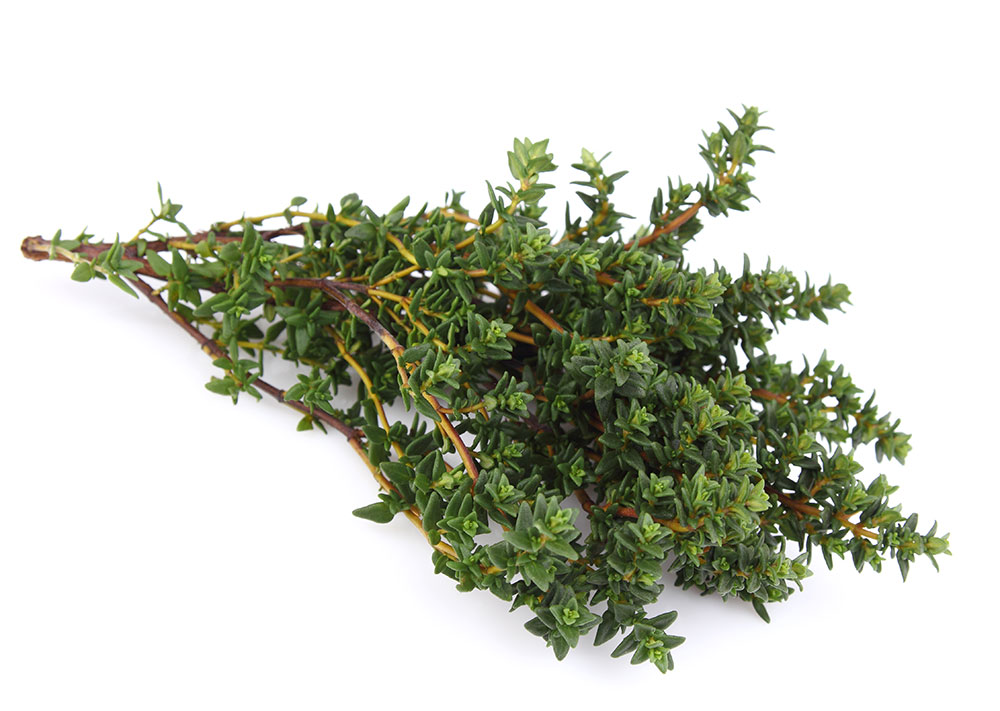 Thyme is a Mediterranean perennial herb belonging to the Lamiaceae family. Thyme is a rich source of Iron and is vastly used in cookery, despite its strong flavor, which usually does not cover or alters the flavor of other spices and herbs. For this very reason, Thyme is used in the production of the French […] 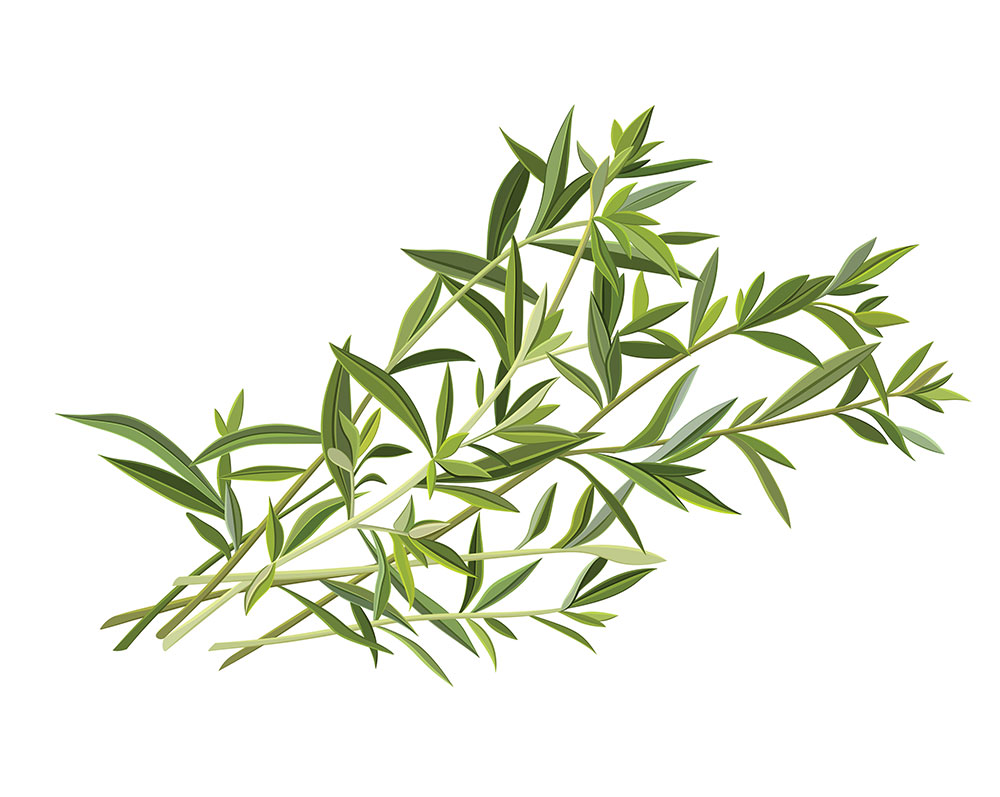 Summer Savory is an annual plant belonging to the to the Lamiaceae family. Summer Savory is one of the ingredient used in the production of Za’atar and is famous for its typical taste. Summer Savory is used to season food difficult to digest such as dry beans. The herb renders root vegetables, such as celery […] 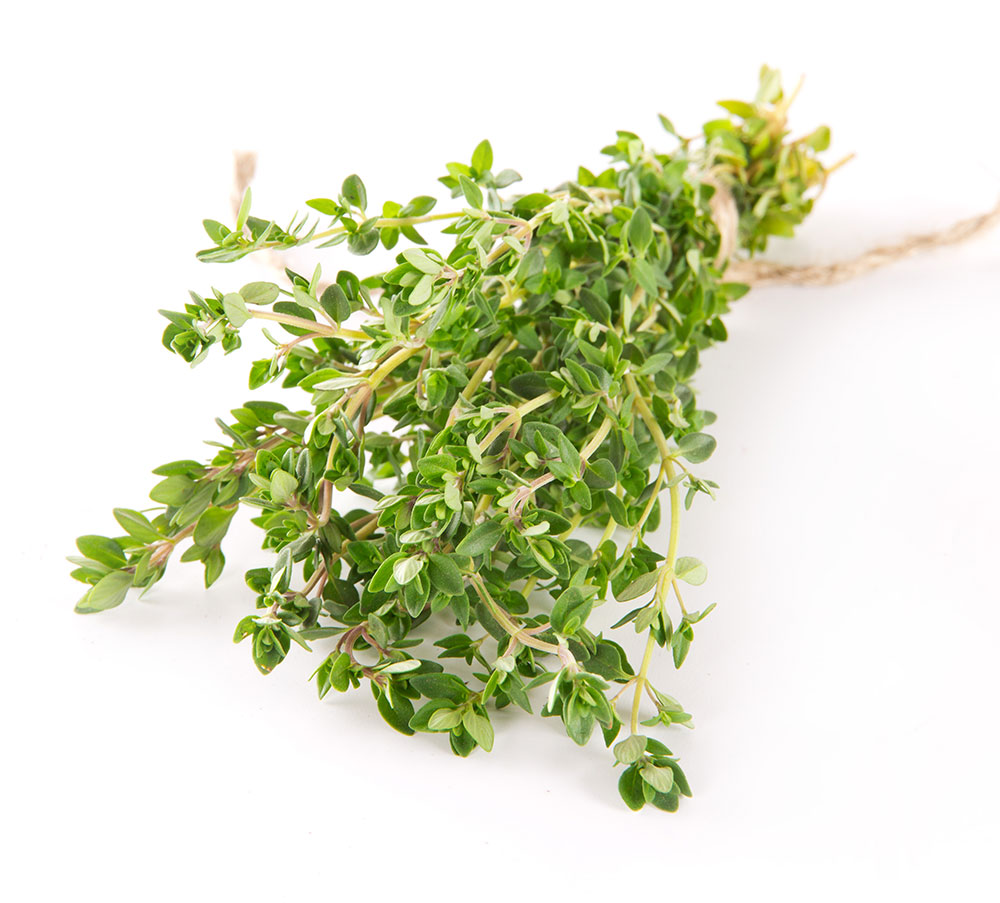 Lemon Thyme is a perennial plant belonging to the Lamiaceae family. A hybrid species created from crossbreeding thyme and lemongrass, which has a strong lemon flavor. This culinary herb is used for seasoning meat, fish, stews and spreads, as well as flavoring bread. Lemon Thyme is also used in various herbal infusions for its dominating […] 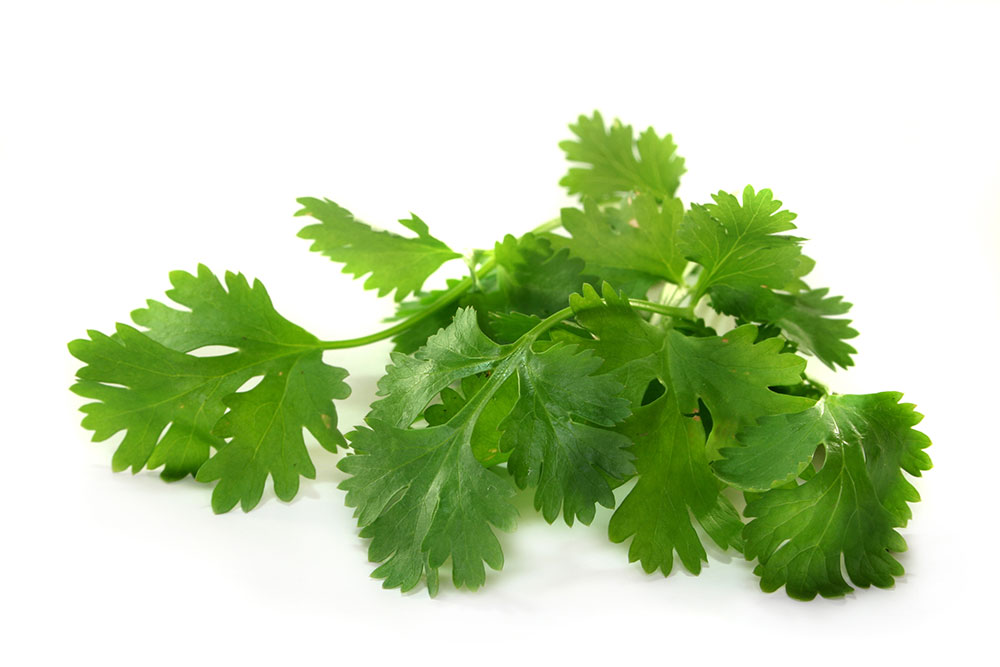 Coriander, also referred to as Cilantro or Chinese parsley, is an annual plant belonging to the Apiaceae family. Coriander is used in most regional cuisines. While Coriander leaves are most commonly used in cooking, Coriander seeds and stem are also used in various recipes. Coriander seeds (ground or whole) are mainly used in bread, in […]

You can talk with us in any way you want, and we will get back to you as soon as possible.